The Old Evangel and the New Evangelism by Charles Eaton

A Canadian Who Speaks Out, by Beatrice Redpath, MaClean's Magazine, August 1917

Charles Eaton Letter to Cy Eaton Jr Upon Return to US after Escaping German Prison Camp, May 2, 1945 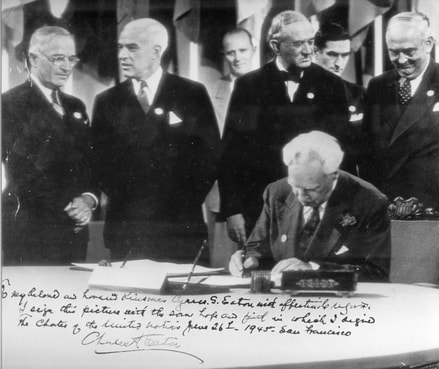 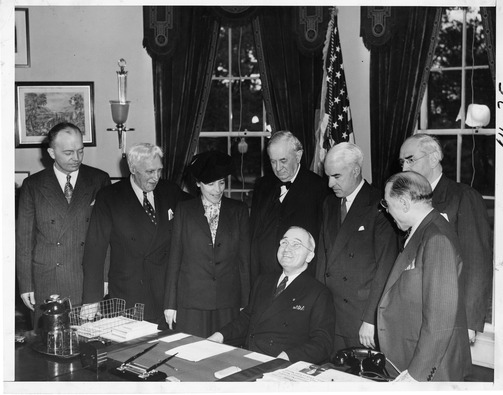 ​Watchung was represented at signing of UN Charter by Charles Eaton, a former dairy farmer, clergyman and Congressman By Frank Coelho
Star Ledger;  May 6, 2010

Charles Eaton writes "Teaching the Worker to Feel the War: How the Men in the Shipyard Are Responding to the Spur of Patriotism." ​Scientific America." 1918

Link to web page with information on Charles Eaton, his wife, his daughter, and Cyrus S. Eaton -- accuracy not fact checked.

A tranquil escape set on 2 acres of lush greenery, Eaton House is a short distance from the Summit Grand Hotel in NJ and JUST 27 MILES AWAY FROM MANHATTAN. It is the ideal getaway to celebrate that special occasion, family reunion or serve as a base from which to explore NYC, while still enjoying the warmth, comfort and relaxation only a large country home in lovely Somerset county–the affluent county in NJ–can provide.