Virginia Smith remembered families that had billeted the guests who attended the early conferences. Virginia was born in 1919. Ralph Fullerton, Donni and Mary Jamieson, and Virginnia shared names of families that billeted participants.  Virginia said they were paid $30 or $35 per person a night to lodge guests, and Mary Jamieson said later it was $50 a night. The fee helped supplement the families' incomes. 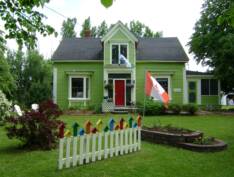 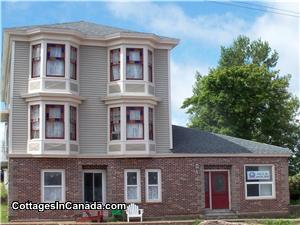