Robbie Chown helped revitalize and reengineer the Lobster Factory in 2012 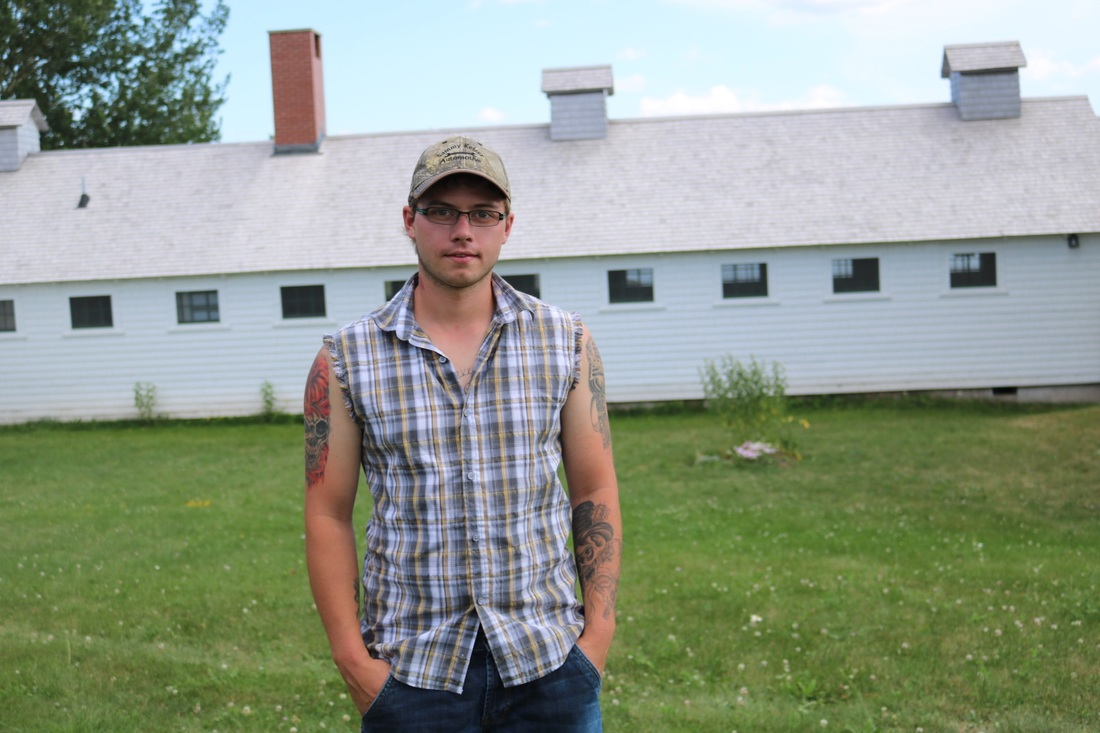 ​After graduating from Pugwash District High School in 2011, Robbie Chown worked on the Lobster Factory during the winter of 2012 with Phil McLaron’s Concrete Firm. The crew worked during a terribly cold winter.

Robbie took the middle chimney out by jackhammering. The chimney was triple layered, so it took a long time to dismantle it. It was replaced.

The job needed to be completed by the time of a special lobster dinner event. When digging, the septic broke through to the water.  This stopped work for a week or two due to environmental issues.  They used special material to support the bank before they could continue with foundation work. The job took several months.

It was important to structural/historical integrity to keep the original floor.  They removed the back wall adjacent to the deck.  It had been destroyed in an ice storm.  Robbie believes they lengthened the building some.